Engineering Education in India and Emergence of L&T EduTech 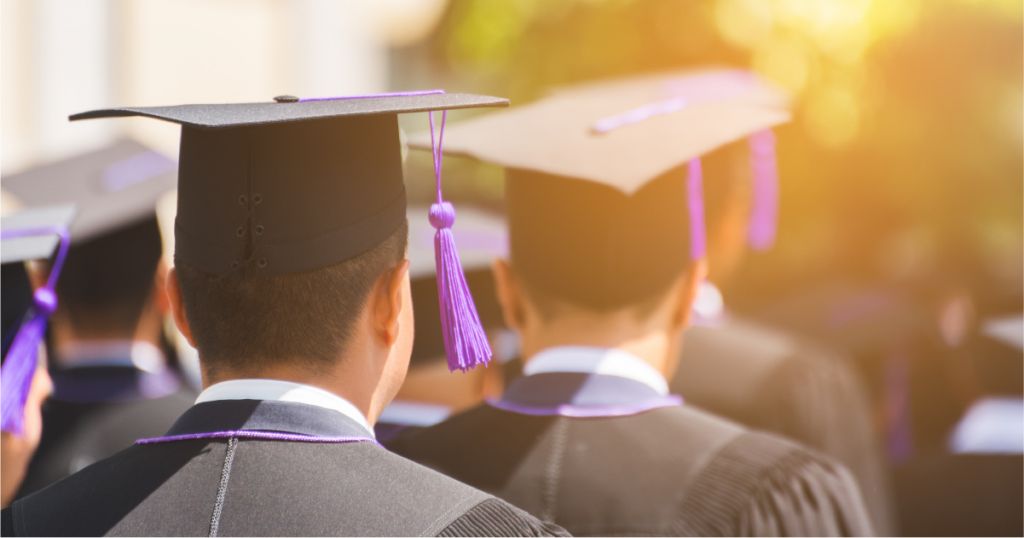 “Education is the passport to the future, for tomorrow belongs to those who prepare for it today,” said Malcolm X the famous African-American human rights activist, who was a prominent figure during the civil rights movement.

Education is about sharing knowledge with others and also about receiving knowledge from someone else. Students choose to pursue higher education in areas of their choice and liking once they complete their schooling. Many students aspire to study engineering and become successful engineers.

The engineering education system, in India, has undergone a sea of change over the last 40 years or so. When I graduated from an institute of repute about four decades back, there were but five eminent institutes of technology backed by regional engineering colleges (which later came to be known as National Institutes of Technology) for each state. Additionally, the country had about 35-40 engineering institutes that were started in the pre-independence era. So, in the early 1980s, India had about 70-75 institutes that rolled out graduate engineers.

Today, after a span of just four decades, we have about 4100 colleges in India that offer B.Tech and B.E. degrees, of which 600 are public and government-funded and the rest, about 3500, are privately owned and managed. All these colleges have their curriculum designed for full-time on-campus education, till 2020 when COVID set the new trend of online education for schools and colleges.

However, let us view the jump. In about 40 years, there has been almost a 60-fold rise in the number of colleges. It is safe to assume that the increase in the number of students aspiring to become successful engineers would have been similar.

If we have to identify one single cause which resulted in this effect, the answer would be the arrival of Information Technology (IT) in the mid-1980s and its demand to continuously change our life since the 1990s.

The Influence of the IT Industry

The advent of IT also had its effect on the way engineering education used to be imparted by the teachers and received by the students in the engineering colleges. A bigger influence of Information Technology has been the massive placement opportunities it created for fresh graduate engineers both within India and abroad. Consequently, the demand for core engineering courses amongst freshers started diminishing. This had a cascading effect. Even within institutes, the core engineering courses started to lose their shine. The interest since the 1990s shifted towards developing next-generation courses.

However, the industrial growth of developing nations, like India, is heavily dependent on the manufacturing of capital goods and the building of infrastructure. These two, namely, Manufacturing and Construction are driven by engineers from core courses of engineering. The two activities are now largely serviced and facilitated by IT to make them more efficient and productive.

Larsen & Toubro (L&T), a multifaceted company with engagements in Engineering, Manufacturing, Construction, as well as IT and Technological Services, recruits close to 15,000 fresh engineers every year. We, like other companies, felt the rising gap between our expectations vis-a-vis the readiness of fresh engineers graduating from institutes.

Hence, L&T with a new initiative EduTech has decided to pitch in to bridge this gap in collaboration with universities and engineering institutions for the benefit of tomorrow’s engineers. The College Connect vertical of L&T EduTech has developed very well-thought baskets of core engineering courses, horizontal courses across disciplines, as well as next-generation courses to share with the institutes and their students. These are developed by blending the years of experience of L&T professionals with renowned academicians. They are planned to be delivered online to have maximum reach amongst the students.